Caring for Your Pet’s Ears

Caring for Your Pet’s Ears

A very common problem for dogs and cats is otitis, an inflammation of the ears. Parasites, such as ticks or mites, may be the culprits. Ears are also prone to bacterial and yeast infections, foreign bodies (weed seeds and foxtails), and excessive wax and moisture. Dogs with long floppy ears, dogs that don’t shed, and dogs that swim are particularly plagued by ear infections. In cats, the most common problem is ear mites, which will spread between animals. Occasionally polyps or tumors will develop in the ears.

The ear canal in a dog or cat consists of 2 parts (the horizontal and the vertical canals). This arrangement helps protect the animal from sticks or burrs which could damage the ear, but it also interferes with drainage of material from the ear. Accumulation of moisture in the canal results in an ideal breeding ground for infection. Inflammation of the ear is called “otitis” and is classified by location: 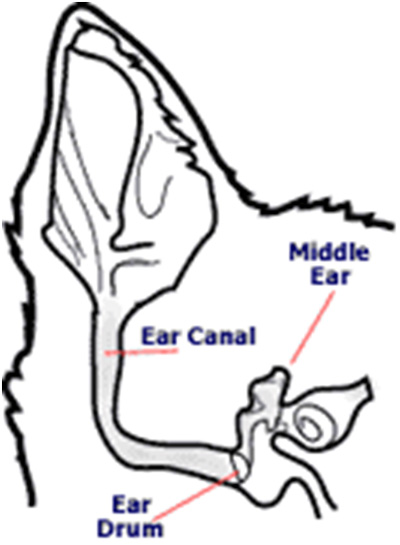 Otitis externa is the most common problem, but since the areas of the ear overlap, infection can spread readily. As an owner, it is important to be on the watch for signs of infection. It’s often difficult to get a good look in your pet’s ear. Contact your veterinarian to get a really good look if your pet shows any of the following signs of ear disease that require attention: 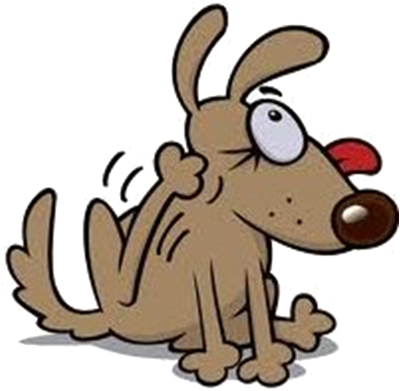 If your dog or cat is presented with an ear problem, and ear cytology will be run and the veterinarian will examine the ears with an otoscope. The ear cytology is looking at the ear debris under the microscope to see what type or cells are present. Sometimes, particularly in chronic (long-standing) cases, a culture and sensitivity is performed to determine specifically what kind of infection is present and what the best drug for treatment is. Following this, appropriate medication is administered in the form of topical ear drops, oral medication or sometimes both. In severely infected ears surgery may be necessary to allow drainage and effective treatment of the infection.

Prevention of otitis involves keeping the ear canal clean and dry. This is easier if you train your dog from a pup to tolerate having its ears handled and examined. When bathing your pet, plug the ear canal with cotton to keep the water out (don’t forget to remove it). Weekly and after swimming, moisten a gauze pad or cotton ball with a solution specifically formulated for ears (Epi-Otic, Triz-Ultra + Keto) and wipe out the inside of the ear canal going as far down as your finger will permit, gently lifting your finger out. You may also use a cotton swap to lift out any visible debris. Be careful not to pack the debris down into the ear canal.